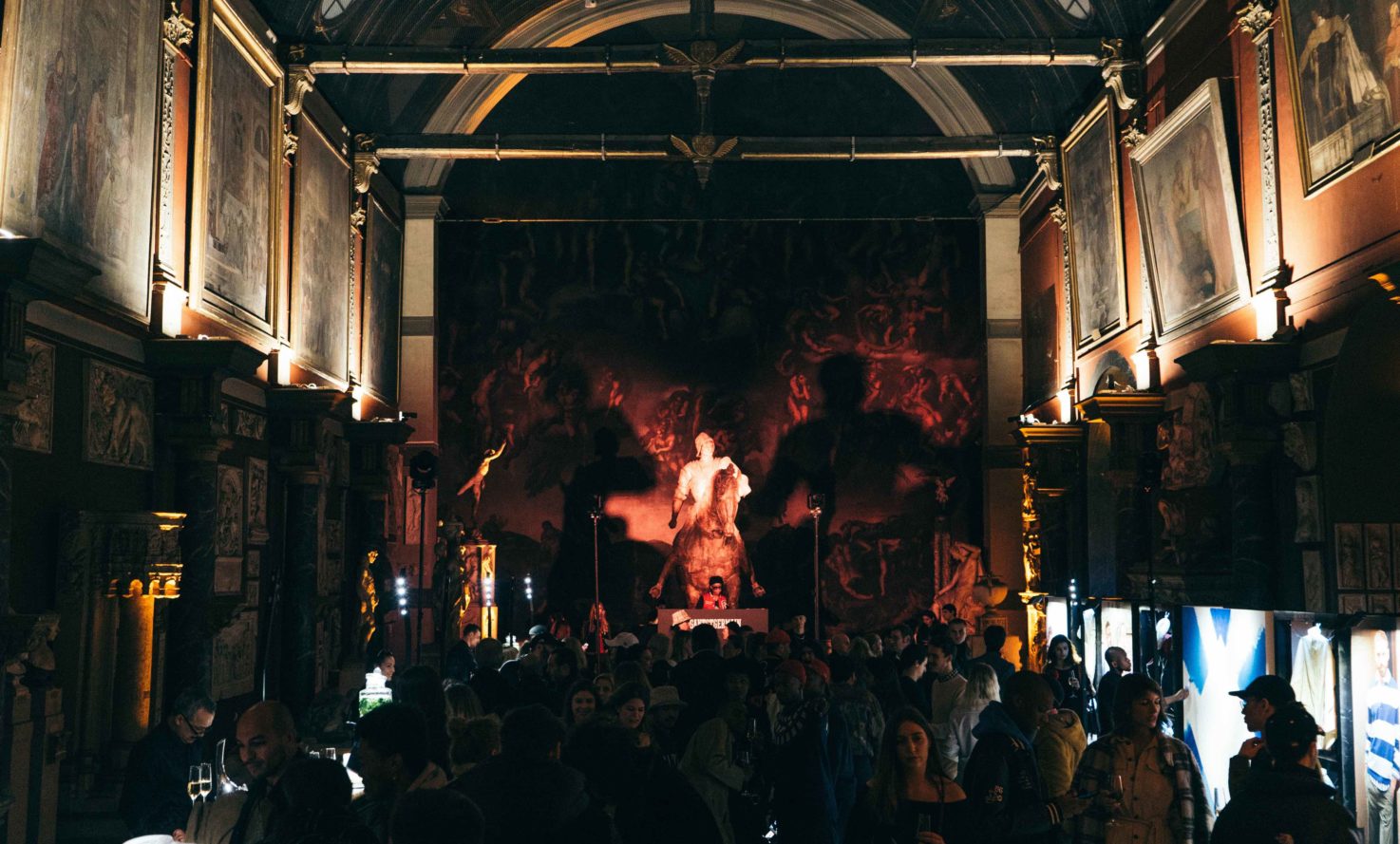 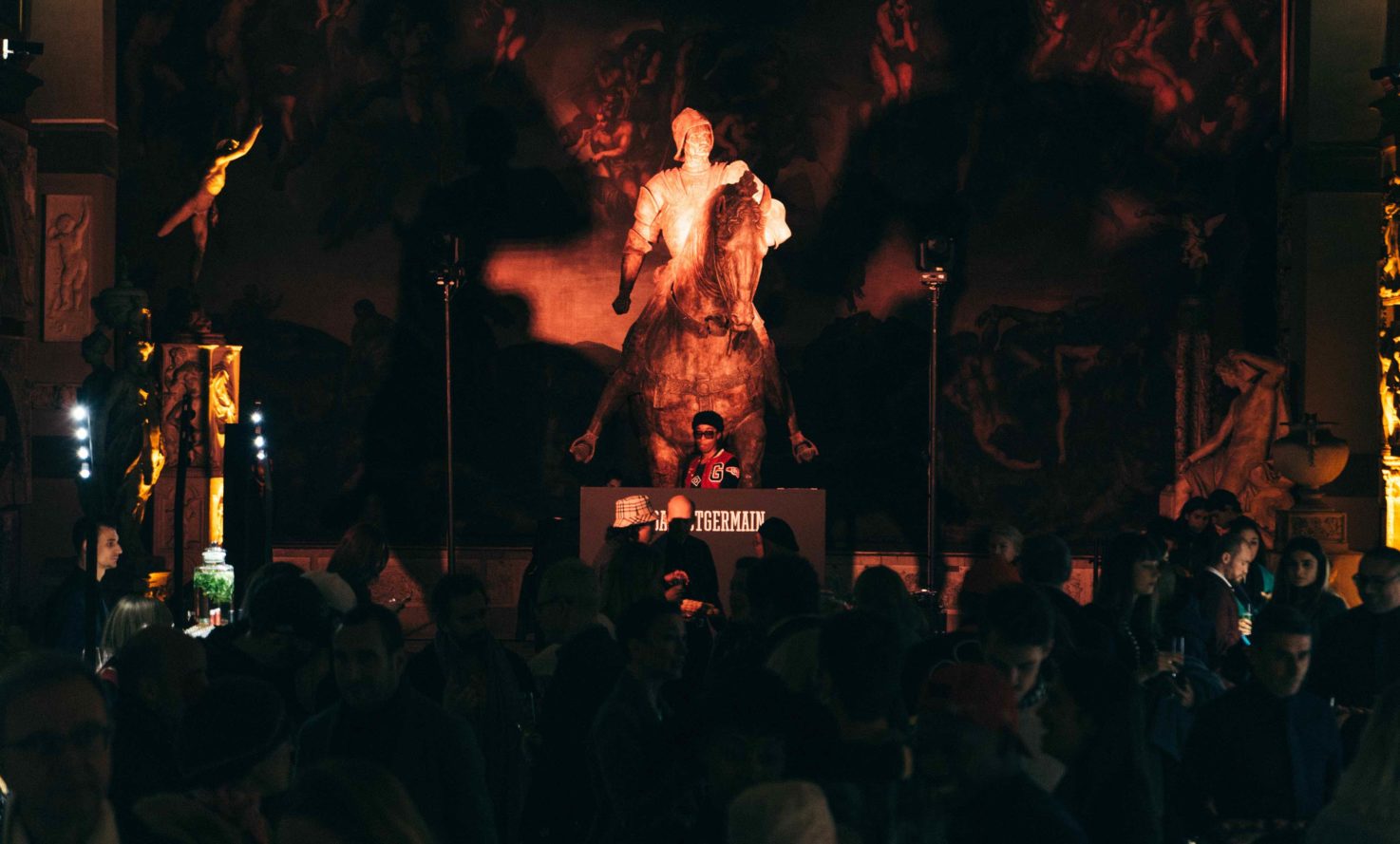 Capitalise on the 70th anniversary of the brand and organise the messaging around a two-step event:

1.Discovery of the store for a small attendance of staff members, journalists and a pool of 10 top influencers.

2. Anniversary party opened to press, influencers and cool kids, organised like a US College Campus party two blocs from the store in the Chapelle des Beaux Arts: